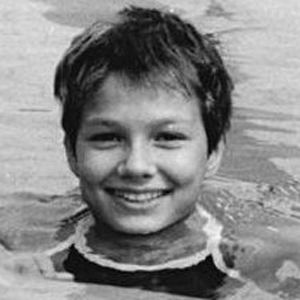 Her career in swimming began at the SC Dynamo Berlin club. She would walk away from her first Olympic appearances with gold medal victories.

She was named Female World Swimmer of the Year by Swimming World magazine in 1993.

Both she and Katja Seizinger competed in Olympic events representing Germany.

Franziska van Almsick Is A Member Of