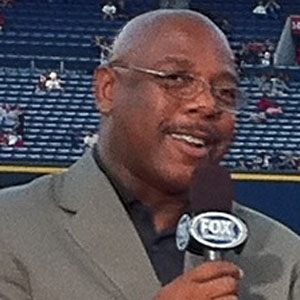 He worked at a local radio station during his time at Coe College in Cedar Rapids, Iowa.

Before becoming a sports reporter, he worked as a country music specialist at a radio station in Springfield, Illinois.

He married Sheila Bowers Hickman on July 1, 2007; together they had two children.

He worked alongside Stephen A. Smith on NBA Shootaround.

Fred Hickman Is A Member Of