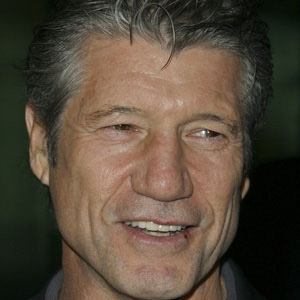 San Diego native who starred in Escape from Alcatraz and Southern Comfort. His other notable films include Tremors, Road Trip, and Naked Gun 33 1/3: The Final Insult. He amassed over 80 credits throughout his long acting career.

He dedicated three years of his life to serving in the United States Air Force.

He once worked as a lumberjack in Alaska. The last film he appeared in was the TV Movie version of Tremors, which was released in 2018.

He separated from his first wife, Silvia Ward and later married Marie France.

He starred in his first hit film, Escape from Alcatraz, with Clint Eastwood.