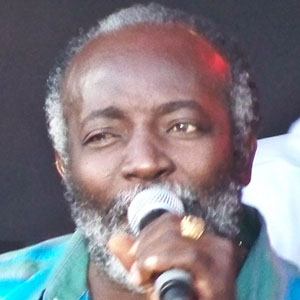 Singer and producer who became known as one of the most soulful singers of the reggae genre and who released songs like "Push Comes to Shove."

His music career began in the 1960s when he was seven years old.

His long list of albums include works such as Di Captain and Bobby Bobylon.

Freddie McGregor Is A Member Of