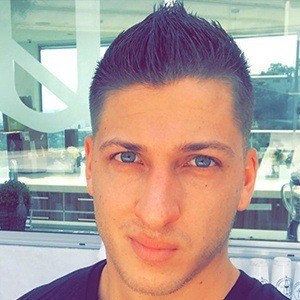 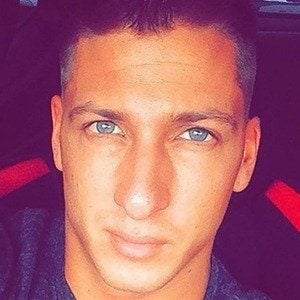 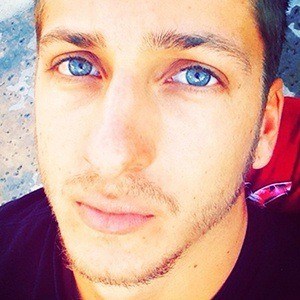 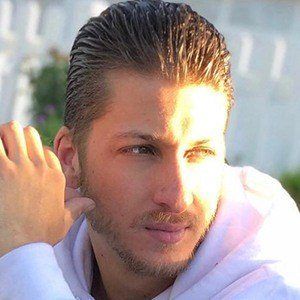 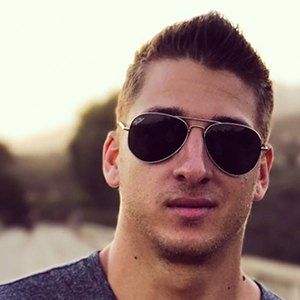 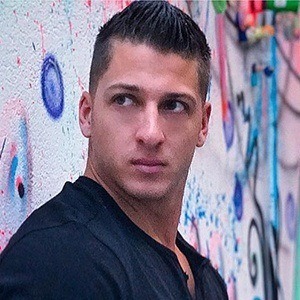 In addition to his Instagram modeling, he is also a bartender and mixologist who is known for blowing fire, flaring, and performing a variety of tricks for his patrons.

Other famous bartenders who worked in Los Angeles include Stacie Hall, Skyy John, and Cory Zwierzynski.

Freddy Chase Is A Member Of