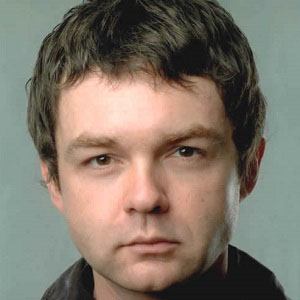 Famous for playing Chip Lowell on the 1980s CBS series Kate & Allie and Andrew Schillinger on the HBO series Oz, Koehler is also known for his recurring role as Les Gaye on The WB's Pepper Dennis.

He joined the cast of Kate & Allie when he was only nine years old. Early in his career, he also played the role of "Oyster Cracker" on the soap opera All My Children.

He and his three sisters grew up in New York City.

He co-starred with Fred Ward and Stefan Kurt in the 2002 Swiss film Birdseye.

Frederick Koehler Is A Member Of