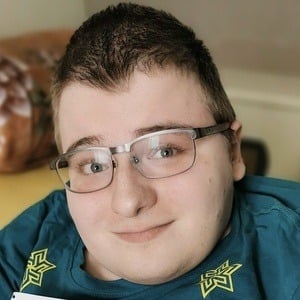 Software developer who is widely known for having founded the discussion and imageboard website 8chan. He founded the site in October 2013 as a user-friendly alternative to 4chan.

He was born with brittle-bone disease, which limited his ability to take part in activities as a child. He subsequently grew interested in computers at age 6. He wrote his first computer code at age 13.

He worked as head of programming for the website RazorClicks. By September 2014, 8chan had become the then-second most popular English-language imageboard website.

He inherited his brittle-bone disease from his mother, who shares the condition. His younger brother also suffers from the condition.

He appeared on The David Pakman Show to discuss controversies related to a gaming scandal and 8chan's supposed involvement.

Fredrick Brennan Is A Member Of