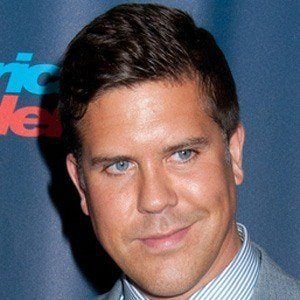 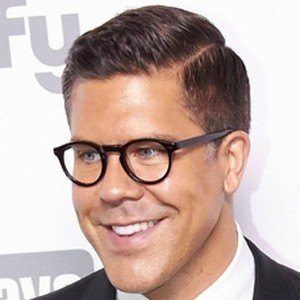 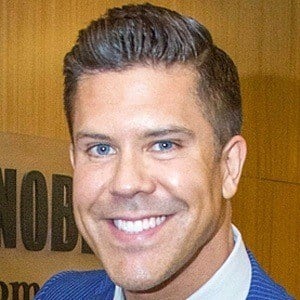 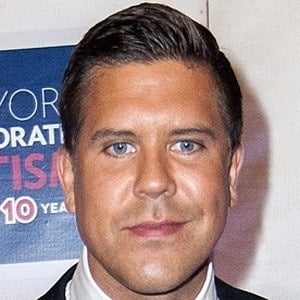 He was an actor in his home country of Sweden.

He has sold real estate to top stars, including Cameron Diaz and John Legend.

He is the brother of author Sigge Eklund. He married longtime partner Derek Kaplan in 2015. In November 2017, they had twins named Milla and Fredrick via surrogate.

He sold an apartment to actor Daniel Craig in July 2010.

Fredrik Eklund Is A Member Of