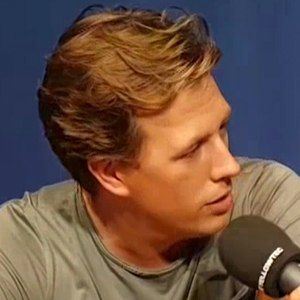 Dutch biologist known for his specialization in snakes with a focus in snake venom. He has since appeared in numerous shows, including self-titled shows like Freek on Safari, Freek Wild World, and The Super Freek Show.

He studied at Leiden University and while there began authoring articles for Nature and Litteratura Serpentium.

In 2014, he became an ambassador for the Future For Nature Foundation.

Like Halina Reijn, he has made appearances on the Dutch talk show De Wereld Draait Door.

Freek Vonk Is A Member Of