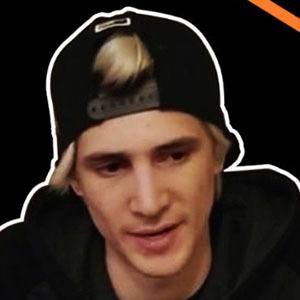 American YouTube star who usually posts video gaming content. He has amassed over 220,000 subscribers to his FreshNuts channel.

He first posted to his YouTube channel back in August 2017.

He has featured the game Overwatch on his YouTube channel. His YouTube videos have been seen over 29 million total times.

He is a popular YouTube gamer along the same lines as PewDiePie.

FreshNuts Is A Member Of