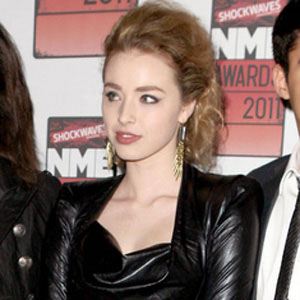 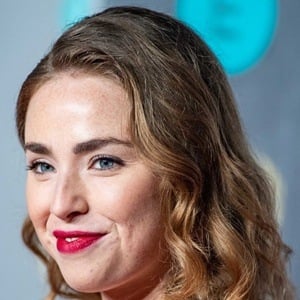 Scottish model and actress who gained recognition as Mini McGuiness in Skins. She was going to star in Netflix's Gore Vidal biopic titled Gore until the controversy with Kevin Spacey ensued.

Her first acting experience was in a high school stage production of The Tempest.

She was ranked seventy-eight on the UK FHM's 100 World's Sexiest Women of 2012. Screen International called her UK Stars of Tomorrow in 2013.

She has two brothers, Alex and Hugo.

She acted alongside Karen Gillan in the 2012 film Not Another Happy Ending.