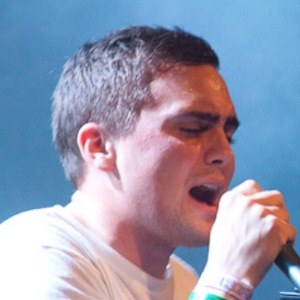 Icelandic pop singer who is known for albums such as Vélrænn and Allt sem þú átt. He has released tracks likes "Hringd'í mig" and "Glaðasti hundur í heimi".

His first band was called Fendrix which he formed when he was in the eight grade.

He is a singer who comes from Iceland, much like JJ Julius Son.

Friðrik Dór Is A Member Of