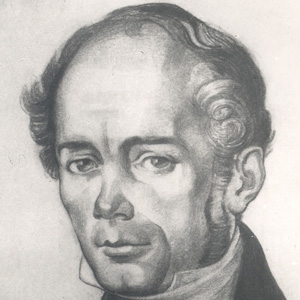 Estonian philologist who was active in the first half of the Nineteenth Century. An Estonian cultural enthusiast, he popularized Estonian folklore.

He studied medicine at the University of Dorpat, graduating in 1825.

He co-founded the Learned Estonian Society, an institution for the study of Estonian history, in 1838.

He was born and raised in Jarva County, where his father worked as a hotel manager. Faehlmann died of tuberculosis at the age of fifty-one.

He and poet Heiti Talvik were both born in Estonia.

Friedrich Robert Faehlmann Is A Member Of