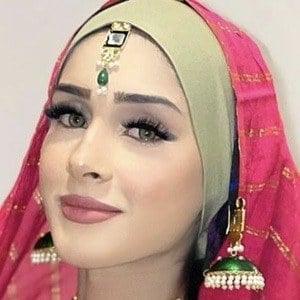 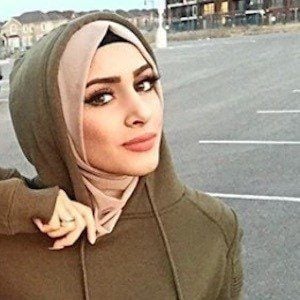 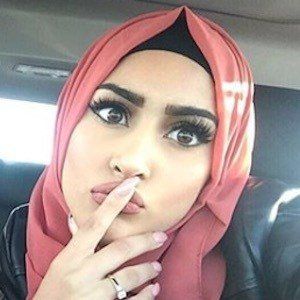 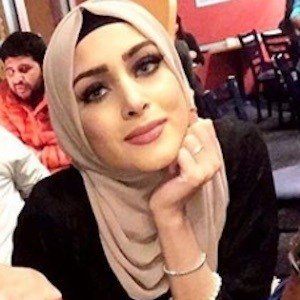 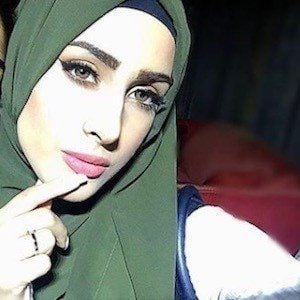 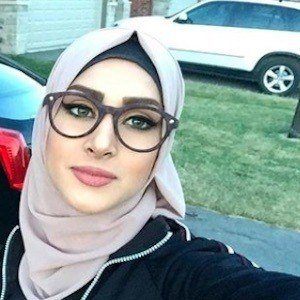 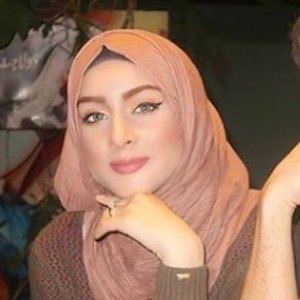 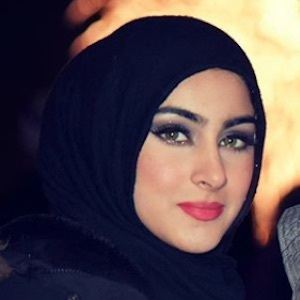 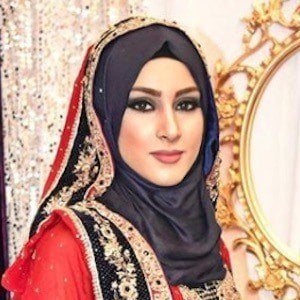 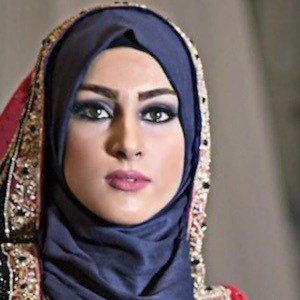 Gained fame on social media for her relationship with singer-songwriter and internet star Sham Idrees. The two have also released several singles together including "Jaane Jaan" and "Woh Pal."

In 2016, she announced that she and Sham would star together in a drama serial called Jaana together. The show premiered in August 2016.

Known on Instagram for sharing photos of she and Sham together, she has also appeared in short comedy sketches with him. On her own Instagram, she has more than 700,000 followers.

Her real name is Sehr. She has two sisters. She and Sham got engaged in November of 2018. They married in December 2018. She and Sham welcomed a daughter named Sierra in 2020.

She is a popular Pakistani social media star, much like Laiba Zaid.

Froggy Is A Member Of