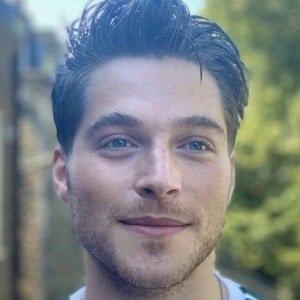 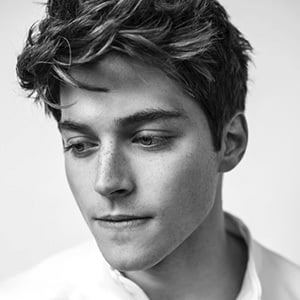 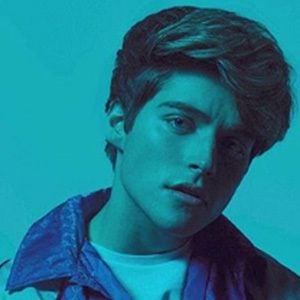 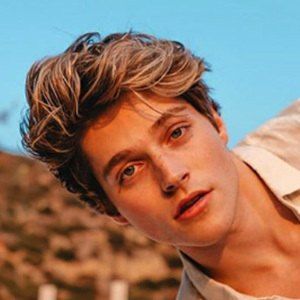 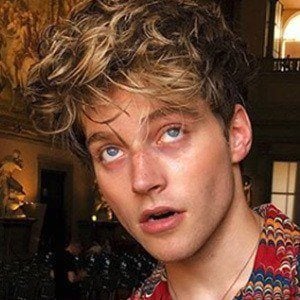 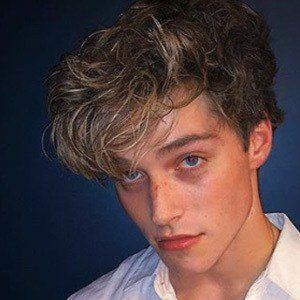 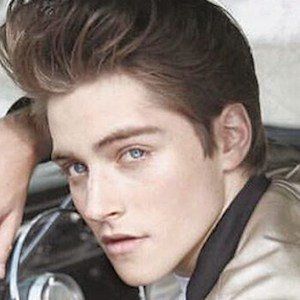 Fan favorite guest star on the Nickelodeon series Bella and the Bulldogs in the role of Charlie, who would also guest star on ABC's The Goldbergs. In 2017, he landed the role of Nolan on MTV's series Teen Wolf.

He studied theater at Booker T. Washington for The Performing Arts High School. Starting off as a stage actor; he was scouted by an agent at a local play.

He did commercial work for AT&T, Hasbro, Boy Scouts of America, Build a Bear and more. He acted in a number of plays, including credits in Little Women and The Matchmaker.

Born in Dallas, Texas, he is half Mexican and is bilingual in English and Spanish. He has a younger brother and younger sister.

He played a love interest of Brec Bassinger's character in Bella and the Bulldogs.

Froy Gutierrez Is A Member Of