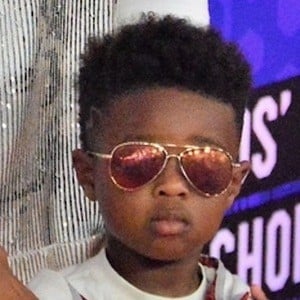 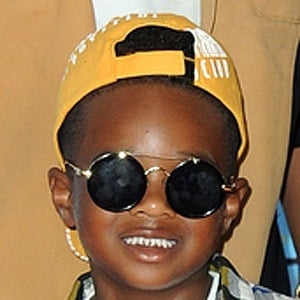 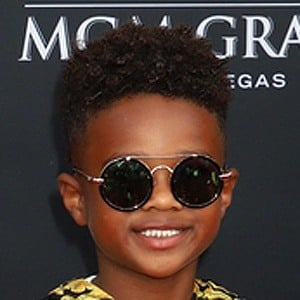 The son of R&B singer Ciara and rapper Future, he was born weighing nine pounds and ten ounces.

His parents became engaged seven months before his birth, but ended their engagement when he was three months old.

His famous mother's debut album, Goodies, rose to number three on the U.S. Billboard 200 and to number one on the U.S. R&B chart and became a triple platinum-designated recording.

He has several half-siblings through his father's relationships with India J, Brittni Mealy, and Jessica Smith.

Future Zahir Wilburn Is A Member Of