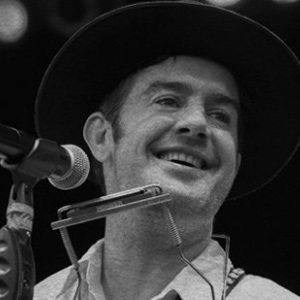 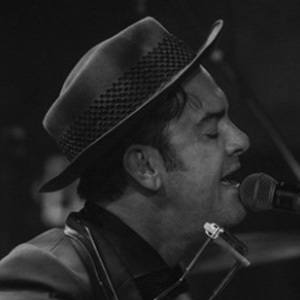 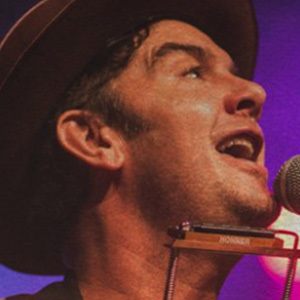 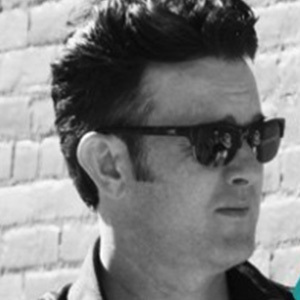 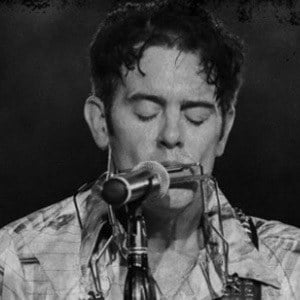 Singer, guitarist and harmonica player who has gained popularity as the frontman for the band G. Love & Special Sauce. He is also a solo artist who released his first album, Oh Yeah, in 1998.

He got his start as a busker in Philadelphia and later moved to Boston.

His music has been featured on the soundtracks for films like Curious George and Friends With Benefits.

His birth name is Garrett Dutton. He has dated singer and model Tristan Prettyman.

He has frequently toured with Jack Johnson and has collaborated with the singer on albums like 2003's On and On.

G Love Is A Member Of