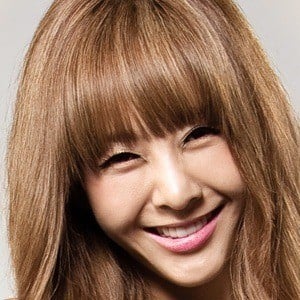 In 2007, she was going to debut as the leader of a girl group called Five Girls, but the group disbanded and would never debut. She officially made her debut with a mini-album called G's First Breath in 2010.

She has been a featured player on the variety show Weekly Idol.

She was born in Edmonton, Alberta, Canada as Gina Jane Choi.

She collaborated with Aaron Yan on the song "Half."

G.NA Is A Member Of