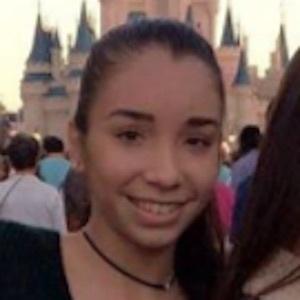 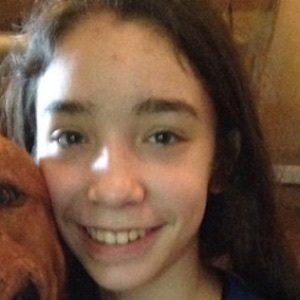 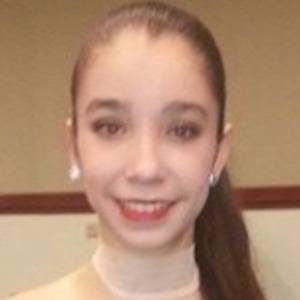 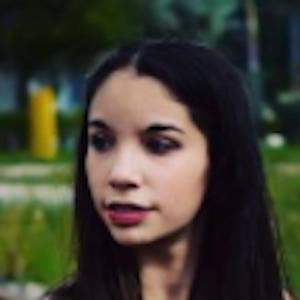 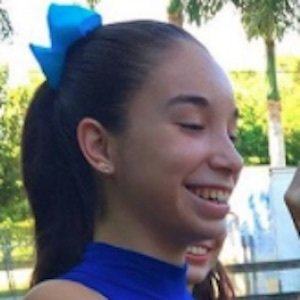 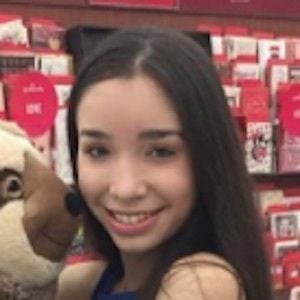 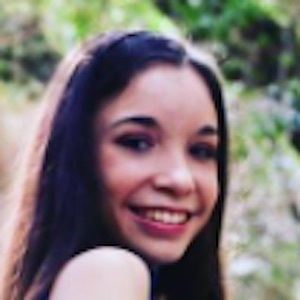 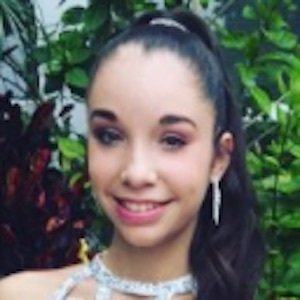 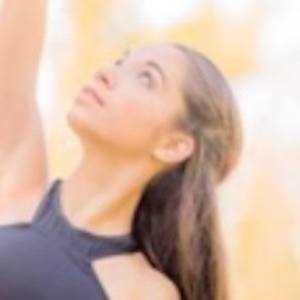 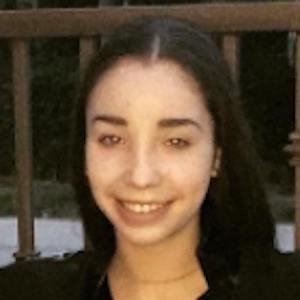 Dancer and crown verified TikTok personality with an account called GabbiDancer who has earned more than 2.2 million fans.

She attended the Jump Dance Convention in 2013.

She became Paramount company dancer. She won a scholarship from the REVEL Dance Convention. She is now director at Prodigy Dance Studio in Miami, Florida.

She has one sister and four brothers. She currently lives in Miami, FL.

One of her featured musical.ly videos was a dance piece set to Christina Perri's "Jar of Hearts." She has performed on multiple Telemundo shows, at Miami Dolphin and Miami Heat half time shows and was featured on the Univision show Premios los Nuestro.

Gabbi Castro Is A Member Of