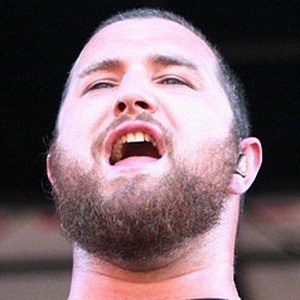 Original member of the deathcore band Whitechapel that is responsible for charting albums titled This Is Exile, A New Era of Corruption, Whitechapel, Our Endless War and Mark of the Blade.

While not a founder of Whitechapel, he joined the band in 2006 shortly after the group was formed by Phil Bozeman, Brandon Cagle, and Ben Savage.

He earned his own signature bass with his sponsor ESP.

He performs alongside Ben Harclerode in Whitechapel.

Gabe Crisp Is A Member Of