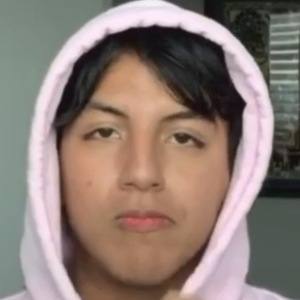 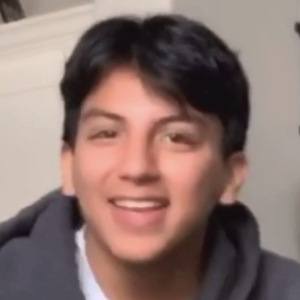 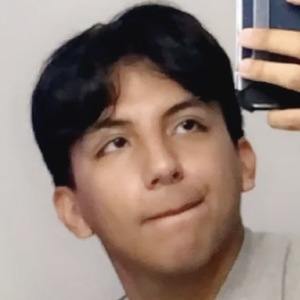 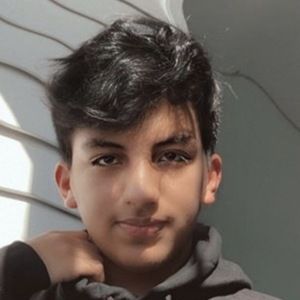 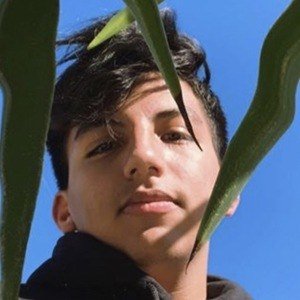 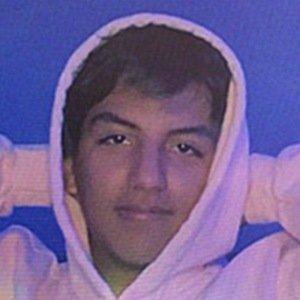 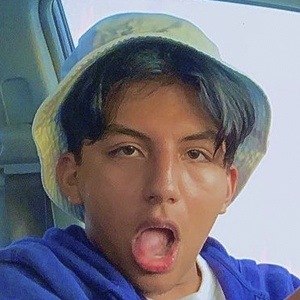 Relatable comedy video creator whose entertaining content has been liked more than 13 million times on TikTok. He is known on the app as gabel0pezzz . He often filled his videos with word bubbles.

The oldest video in his TikTok feed was from June of 2019. It was a skit based on Finding Nemo that was captioned "Poor Dory."

His comedy video about the new school year starting was liked more than 1 million times. It was captioned "This better not flop."

He is of Colombian and Peruvian descent. He has a sister.

He posted a video called "Sorry @llusionmusic I really didn't mean to (Tag him so he sees this)" that featured his music.

Gabe Lopez Is A Member Of