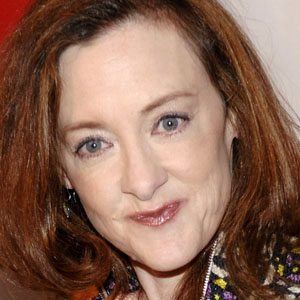 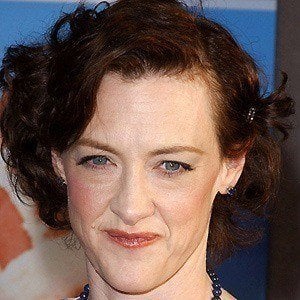 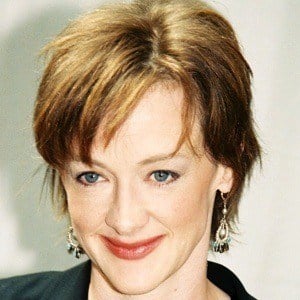 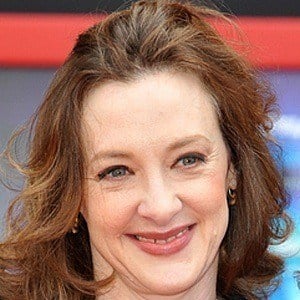 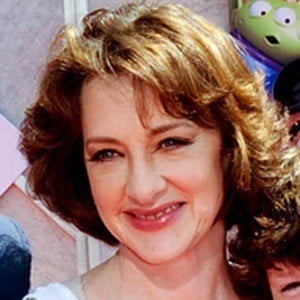 John Cusack's sister who provided the voice of cowgirl Jessie in Toy Story 2 and Toy Story 3. She also became known for her recurring role as the wacky Sheila on Showtimes hit series Shameless.

She studied English at the University of Wisconsin. She debuted in Cutting Loose in 1980.

She married Dick Burke in 1993 and the couple had two sons together: Dylan and Miles.

She became a member of the Saturday Night Live crew like Tina Fey.