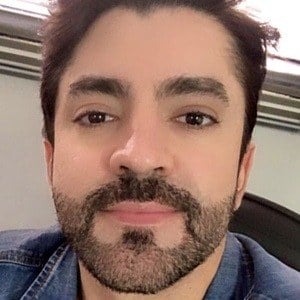 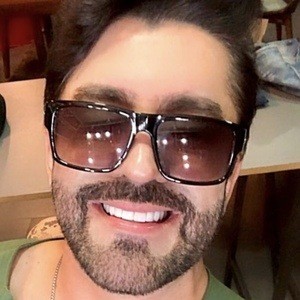 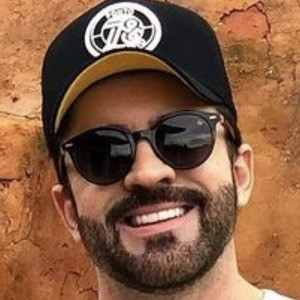 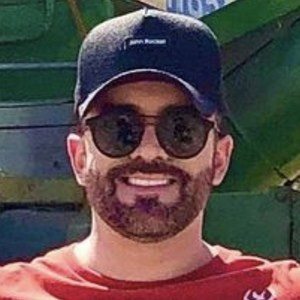 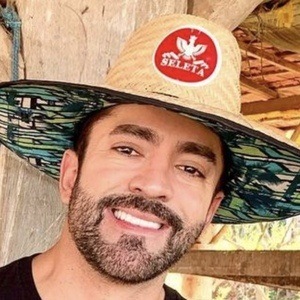 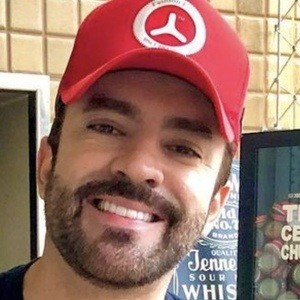 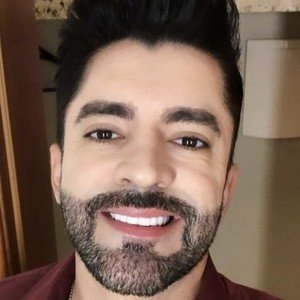 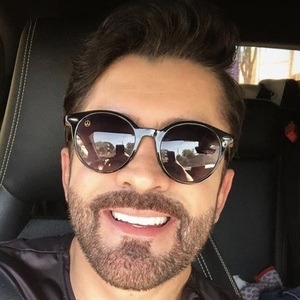 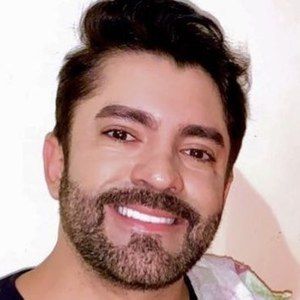 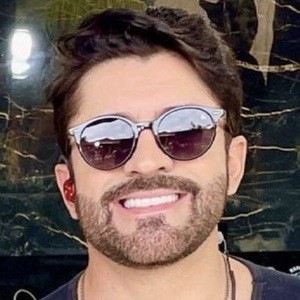 Brazilian singer who, along with Édico Antônio, became one half of the wildly popular duo Antony e Gabriel. Some of their biggest hits include "Seu Padre," "Eu te Amo Pinga" and "Se Não For Pra Dar PT."

Several of his most popular videos have over 50 million social media views apiece.

He shot to stardom as part of a musical duo from Brazil like Simaria Mendes.

Gabriel de Oliveira Is A Member Of