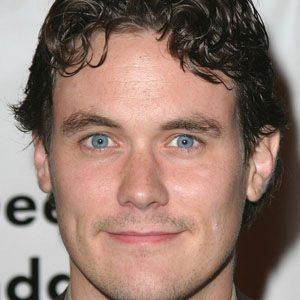 Notable for his roles in the television shows CSI and Medium. He also appeared in the 1993 film Calendar girl and the 1995 film Animal Room.

He was sixteen when he got his first role in the ABC movie 13 Going on 30.

He has wrote about plastic surgery in LA and flying after 9/11 for Conde Nast Publications.

He co-starred with Tom Hanks in the 1988 film Big.

Gabriel Olds Is A Member Of