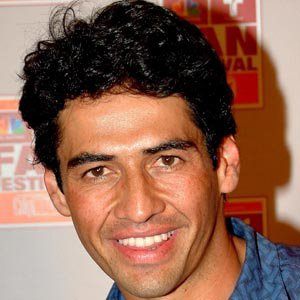 He had his first major horror film role in the 2012 thriller, Unknowns.

He shared the big screen with Eugenio Derbez in the 2007 drama, Under the Same Moon.