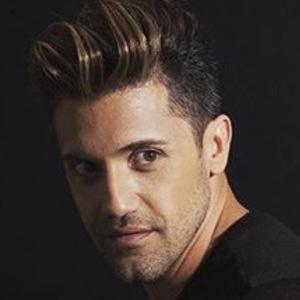 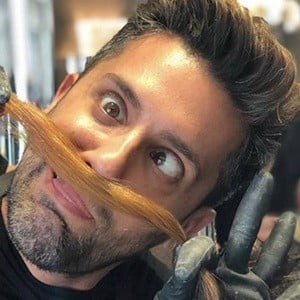 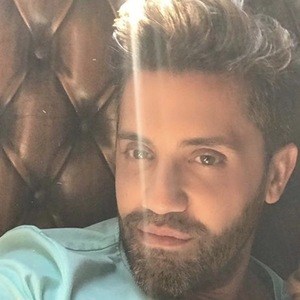 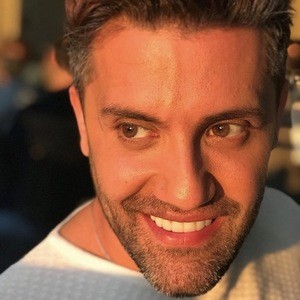 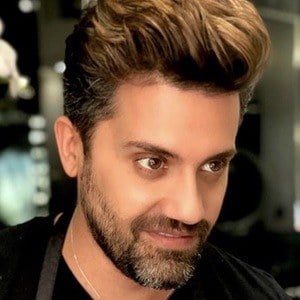 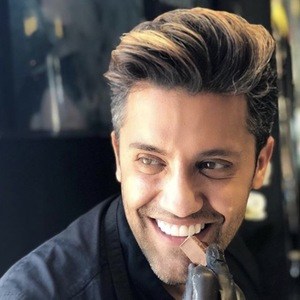 He worked as an architect and television producer before moving into the beauty industry.

He's known for his expertise in color, specifically the balayage technique.

He was born and raised in Venezuela to Lebanese parents.

Gabriel Samra Is A Member Of