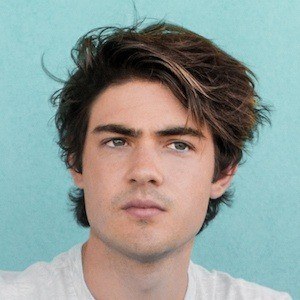 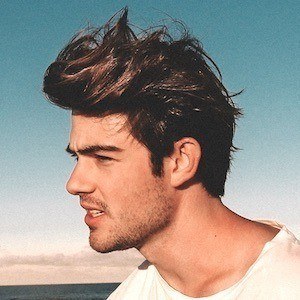 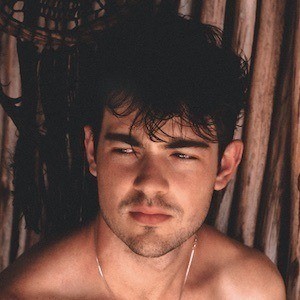 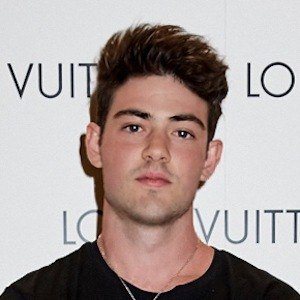 Instagram star and photographer who has made a name for himself as a drone photographer. He showcases his work on his gabscanu Instagram where he has earned over 360,000 followers. His work has also been purchased by Louis Vuitton for their Australian stores.

When he was 12 years old he began taking photos with a digital camera. He dropped out of school to pursue his passion in photography.

He has been featured in many publications including Business Insider, Huffington Post and Wired. He has been a Samsung Australia ambassador.

He was born and raised in Sydney, Australia. He later moved to Los Angeles, California. His father is a cinematographer.

He is friends with fellow Aussie Jackson Brazier aka Jacko, who's also made appearances on his Instagram.

Gabriel Scanu Is A Member Of