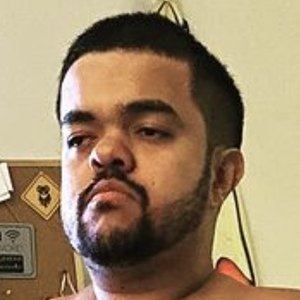 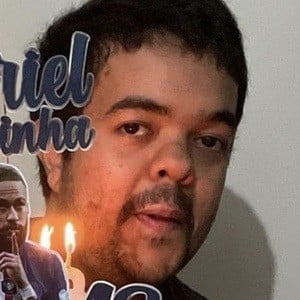 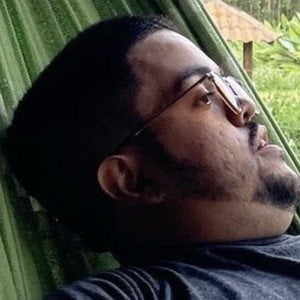 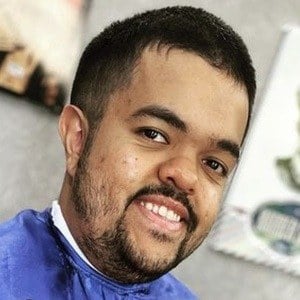 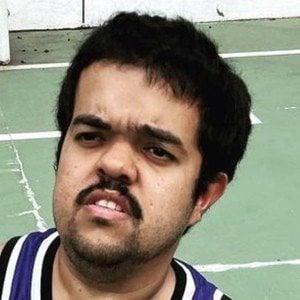 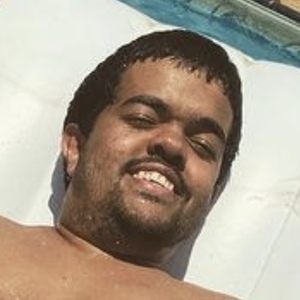 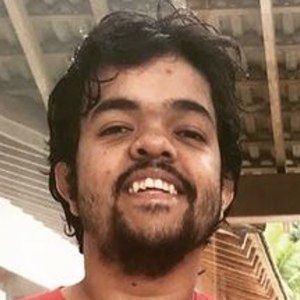 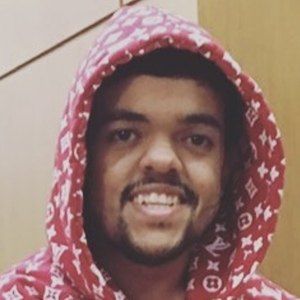 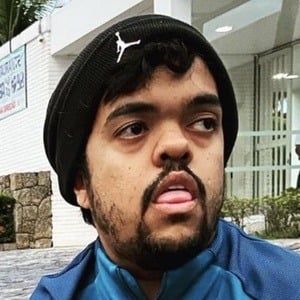 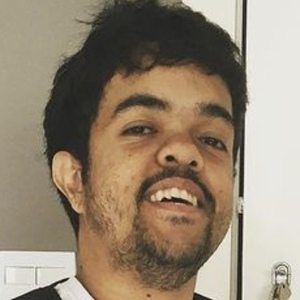 Brazilian social media celebrity who attracted a significant audience to his self-titled YouTube channel. Known for his small stature, he posts comedic and suggestive vlogs and challenges for over 800,000 subscribers.

He uploaded his first YouTube video titled ACADEMIA in January 2014.

He's been based in Sao Paulo, Brazil.

Diogo Gomez and Nicks Vieira are two other well-known YouTube personalities who were born in Brazil.

Gabriel Tarobinha Is A Member Of