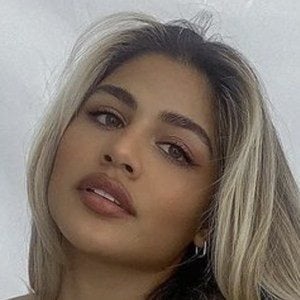 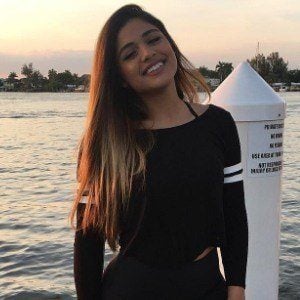 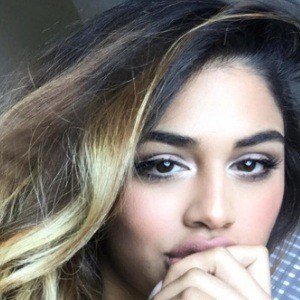 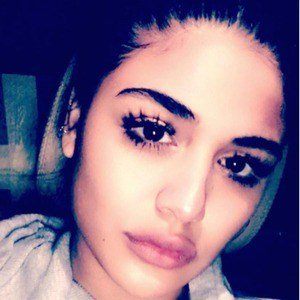 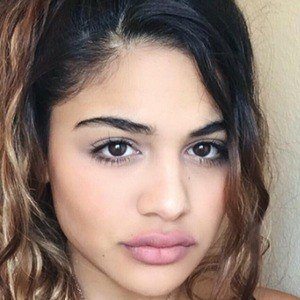 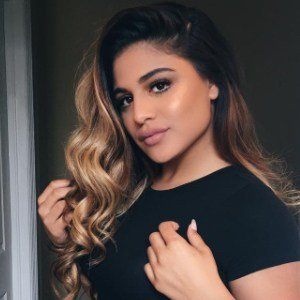 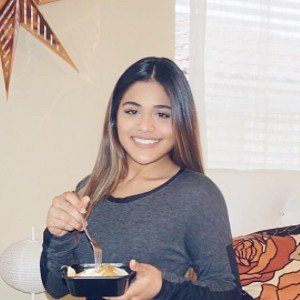 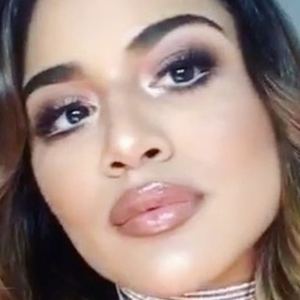 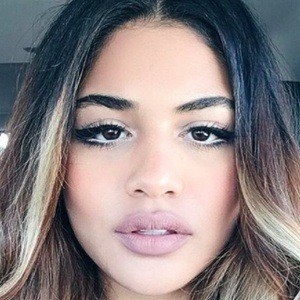 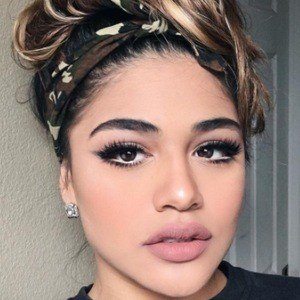 Model and Instagram star who has become well known for posting fitness videos and selfies to her Instagram account, where she has accumulated more than 650,000 followers for her personal training tips.

In 2017, she developed her own personal app called Workouts by Gabriela, which serves as a fitness transformation guide for users.

Though born in Honduras, she later lived in Miami, Florida. She has posted a photo of her mother in honor of National Women's Appreciation Day.

Gabriela Bandy Is A Member Of