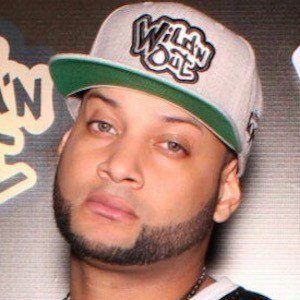 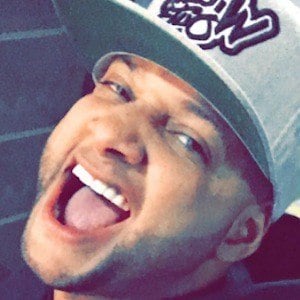 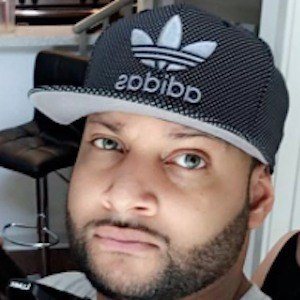 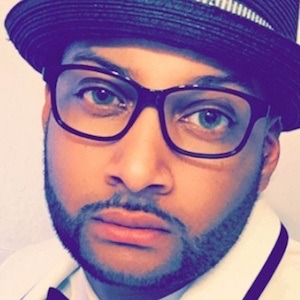 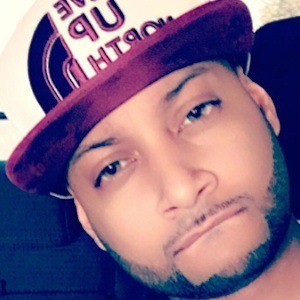 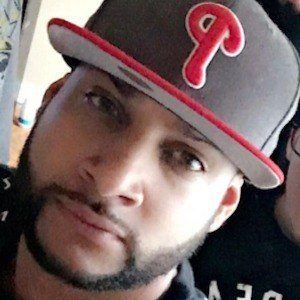 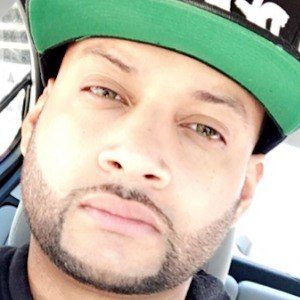 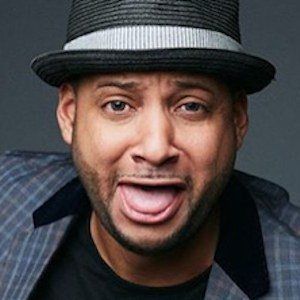 Instagram and Vine comedian known by the pseudonym Tonio Skits. He has more than 1.8 million followers on Instagram and had earned more than 800,000 on Vine by the time the app was shut down. He gained fame by posting humorous sketches about everything from relationships to memes.

In 2016, he made his television debut on the 8th season of MTV's Wild 'N Out. He signed to Kevin Hart's social media platform HartBeat Digital.

A native of Miami, he has one son, Antonio Ramos Jr.

In April 2015, he appeared alongside Oscar Miranda and Rome Flynn in Flynn's Vine video captioned "When you hear something you weren't suppose to.."

Antonio Ramos Is A Member Of