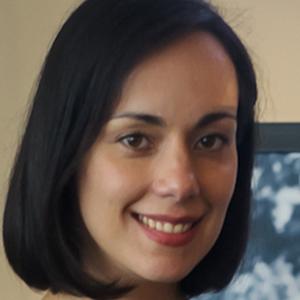 TV actress who played Cecilia Mendoza in La Rosa in 2018. She has over 130,000 followers on her Instagram account.

She started training as an actress at La Casa del Teatro with maestro Raúl Quintanilla in 1998.

She was nominated for the TVyNovelas Award for Best Actress in a Series in 2017 for Yago.

She and Irma Lozano have both been nominated for a TVyNovelas Award for Best Actress.

Gabriela De La Garza Is A Member Of