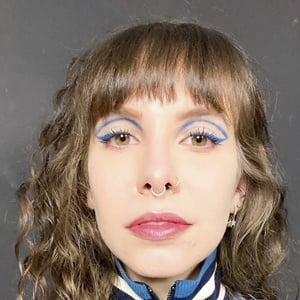 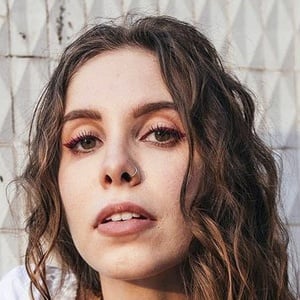 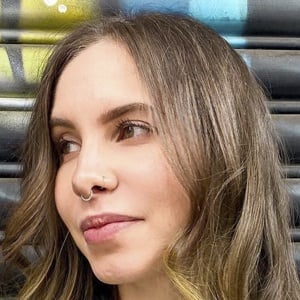 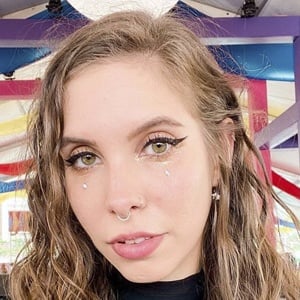 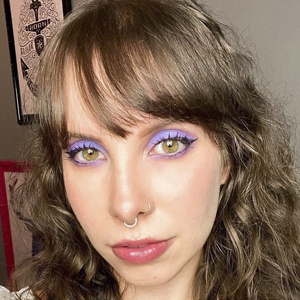 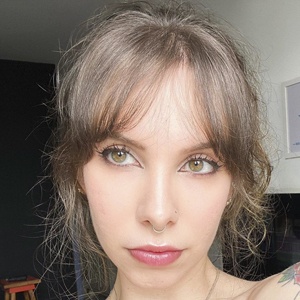 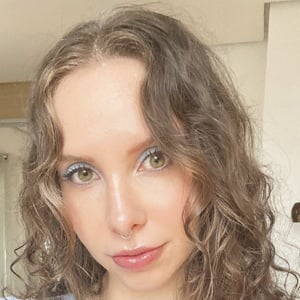 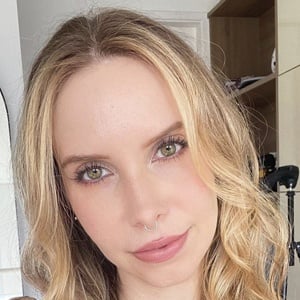 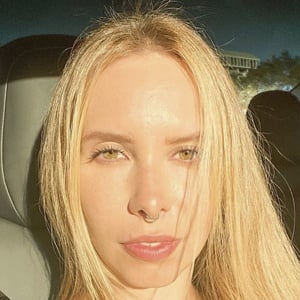 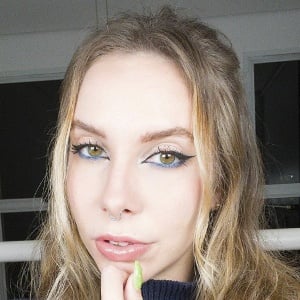 YouTube vlogger who is known for her eponymous channel. She has gained widespread popularity there for her lifestyle and personal vlog entries, which have also consisted of challenge completions and friend tags.

She has amassed more than 1.9 million subscribers to her YouTube channel since its beginning. One of her most popular videos there, "EU NUNCA com LubaTV e Sangerine | Gabbie Fadel," has earned more than 1 million total views.

She has been a frequent collaborator of fellow YouTuber Lucas Feuerschutte's.

Gabriela Fadel Is A Member Of