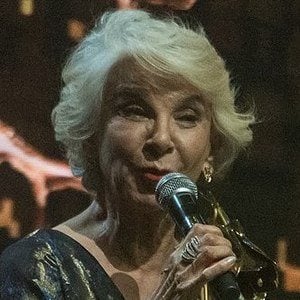 Chilean actress who has appeared in Pituca sin Luca$ and Somos los Carmona. She played the role of Sonia Hundurraga in the TV show Pobre Rico.

One of her earliest roles was as Juana Solar in the 1989 TV mini-series Sor Teresa de los Andes.

She portrayed the character of Mirza Pérez in over 100 episodes of Primera Dama.

She hails from Valdivia in Chile.

She has acted alongside Álvaro Rudolphy in the TV show Pobre Gallo.

Gabriela Hernández Is A Member Of