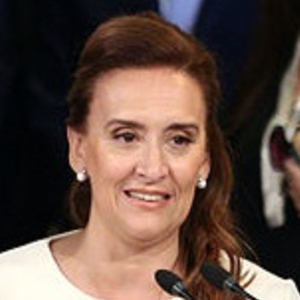 She earned her bachelor's degree in international relations from Universidad del Salvador, Buenos Aires in 1998. She began her political career in Argentina as the Deputy Mayor of Buenos Aires in 2007.

She has one son named Lautaro. Her parents' names are Mario and Martha.

She became the second-ever female Vice President of Argentina, after Isabel Martinez Deperon.

Gabriela Michetti Is A Member Of