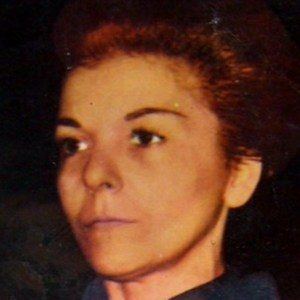 She dropped out of school in the 5th grade and later became a nightclub dancer in the early 1950s.

She was arrested in 2007 for the forced disappearance of an activist in 1976.

Isabel Martinez Deperon Is A Member Of