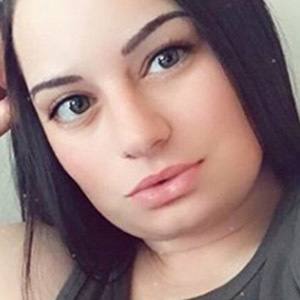 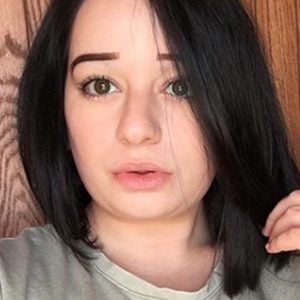 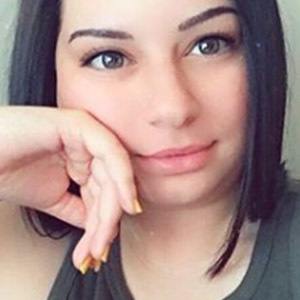 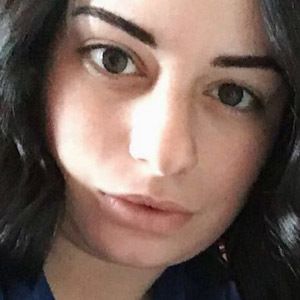 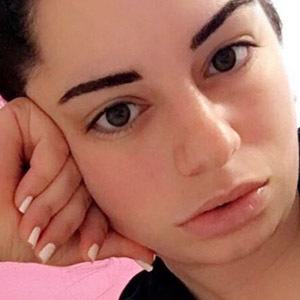 TikTok personality who rose to fame by sharing lip sync performances and skits on her self titled account. She has gone on to garner more than 190,000 fans on the platform.

She played volleyball and was a member of her high school's cheerleading squad. After high school she took courses to become a cosmetologist.

She became known as the "cup girl" due to several of her TikToks involving cups going viral.

She is the youngest of four siblings. She has a brother named Nick and two sisters named Lisa and Christina.

She created a TikTok set to Doja Cat's "Say So."

Gabriella Cannella Is A Member Of