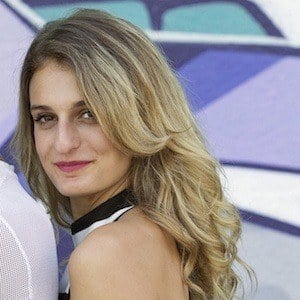 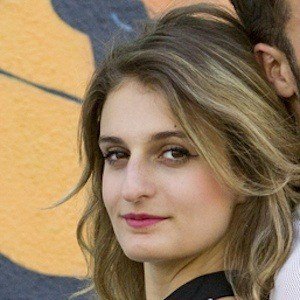 Two-time World Champion figure skater and ice dancer who won a third continental title at the 2017 European Championships. She has amassed more than 120,000 Instagram followers.

She teamed up with her long-time skating partner Guillaume Cizeron at the age of 9.

In 2015, she sustained a concussion after a fall in practice.

Her mother Catherine was a skating coach, and her father owned a food truck.

During the 2017 season, she and her partner performed a routine set to "Shape of You" by Ed Sheeran.

Gabriella Papadakis Is A Member Of