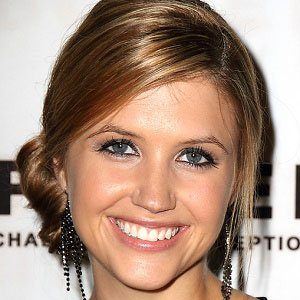 TV actress who has had recurring roles on various shows like House M.D., Drake & Josh, and The Middle.

She made her acting debut on the WB show Young Americans, which was a spin-off of the popular teen drama Dawson's Creek.

She played the role of Spencer Carlin on the Teen Nick show South of Nowhere.

She works with her mother's organization, which brings awareness to Sudden Infant Death Syndrome.

She guest starred on The Middle, which stars Eden Sher as the dorky-but-loveable Sue Heck.

Gabrielle Christian Is A Member Of