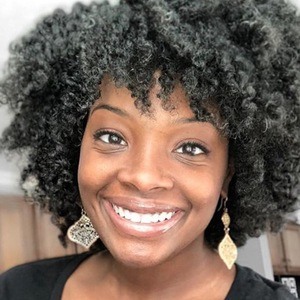 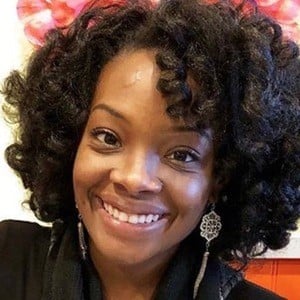 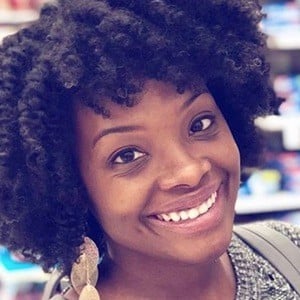 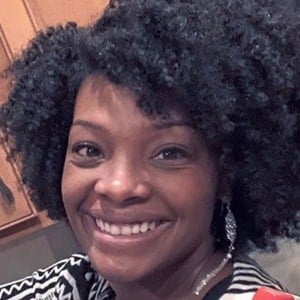 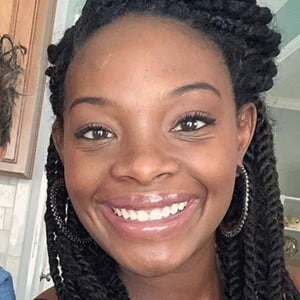 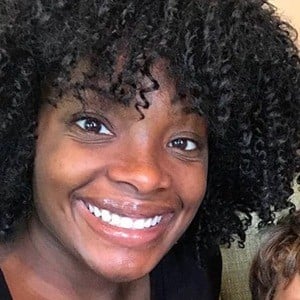 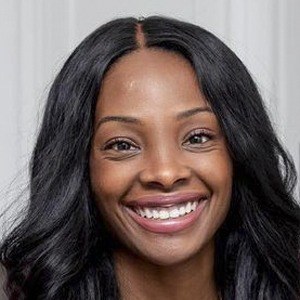 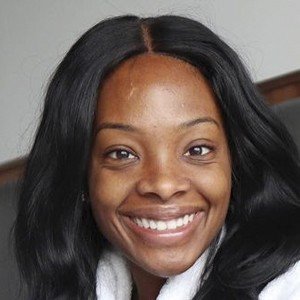 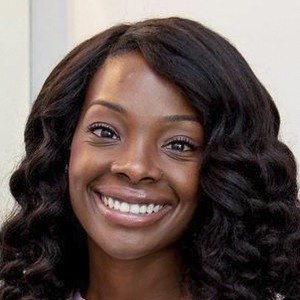 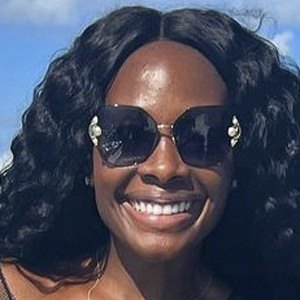 Creator of the family vlogging channel GabeBabeTV, initially called gflowers02, who creates videos alongside her husband Chad Rader. She also has a beauty and hair channel called The Gabe Fix.

She and Chad began vlogging together when they were engaged. They would marry in August of 2011 and move down to Tennessee together.

She is a fitness coach with a secondary Instagram account called gabefixfitness. She became a part of the Team BeachBody community as well.

She and her husband Chad took residence in Indianapolis, Indiana and have a son named CJ, AKA Chad Jr. and a daughter named Raegan Elizabeth.

Gabrielle Flowers Is A Member Of