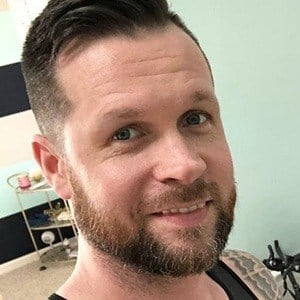 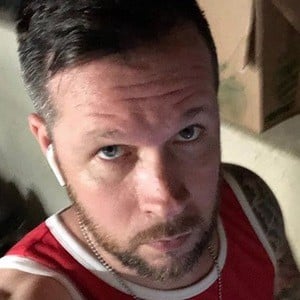 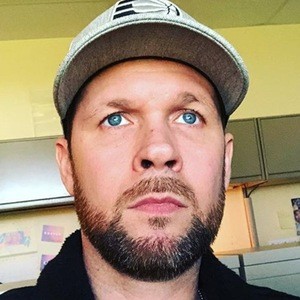 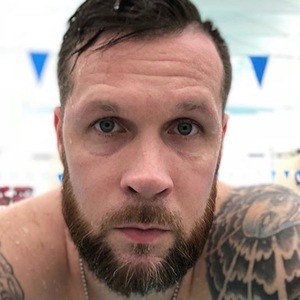 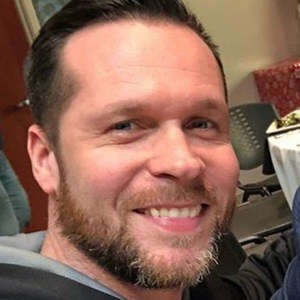 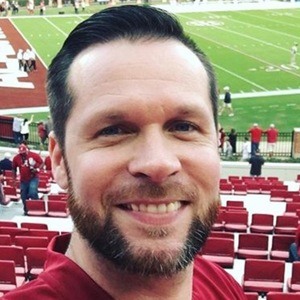 Patriarch of the family YouTube channel GabeBabeTV. His wife originally created the channel as her own, but the number of subscribers began increasing once she began featuring him. The channel has more than 330,000 subscribers.

He previously worked as a production manager for McGraw-Hill. He is a veteran.

He became a CrossFit Level 1 trainer.

He and his wife Gabe Flowers have a son named Chad, Jr. and a daughter named Reagan Elizabeth.

He and Jamie Perkins are both patriarchs of their respective YouTube family channels.

Chad Rader Is A Member Of