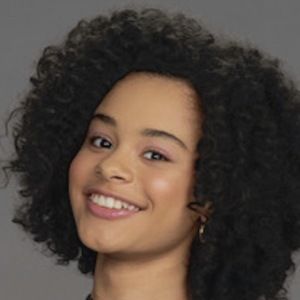 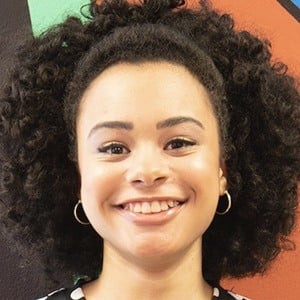 Television actress who is recognized for having been a cast member on the revival of Nickelodeon's sketch comedy series All That. Prior to joining the cast of All That she made an appearance on the ABC sitcom Speechless.

She attended Bak Middle School of the Arts in West Palm Beach, FL.

She played a number of instruments including guitar, ukulele, and drums.

She was born and raised in West Palm Beach, FL. She posted a childhood photo with Santa Claus on her Instagram for Christmas 2020.

She performed a sketch as Beyoncé that garnered attention from other celebrities.

Gabrielle Nevaeh Green Is A Member Of

All That
That Girl Lay Lay
17 Year Olds
TV Actresses