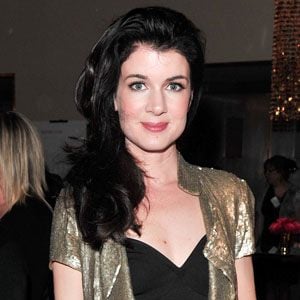 She made her acting debut at age 20 in the 1993 TV movie Judgement Day: The John List Story.

She took on a recurring role as Melody Gray on Call me Fitz in 2012.

She was romantically linked to Rob Stewart in 2013.

She acted alongside Dustin Milligan in the 2011 comedy Sisters & Brothers.

Gabrielle Miller Is A Member Of