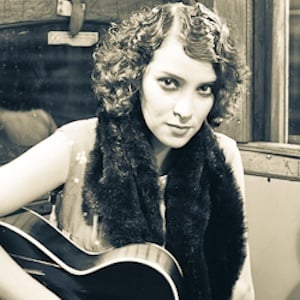 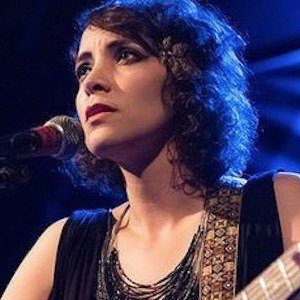 Guatemalan singer and songwriter known for her musical mix of jazz, soul, and R&B. She's received attention for albums like Postales and Illustrated Songs.

She released her first single and album in 2009. Later that same year, she toured with Tracy Chapman.

She won a Latin Grammy in 2013. She's appeared in campaigns for PETA.

Her full name is María Gabriela Moreno Bonilla and she sings in English as well as Spanish.

Gaby Moreno Is A Member Of