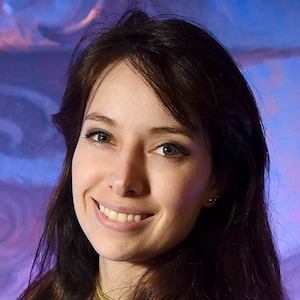 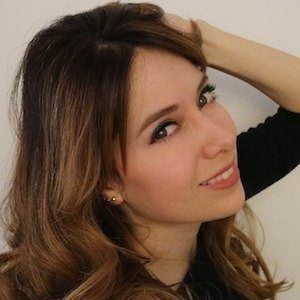 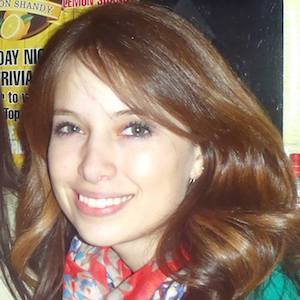 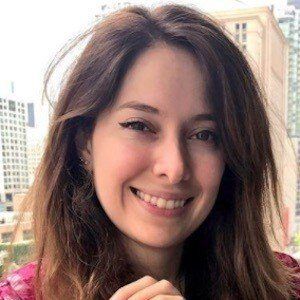 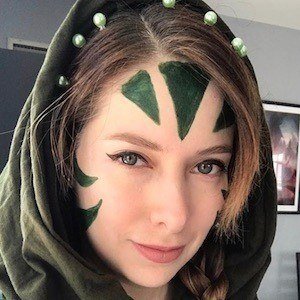 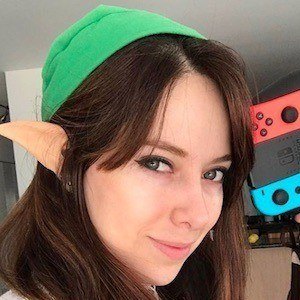 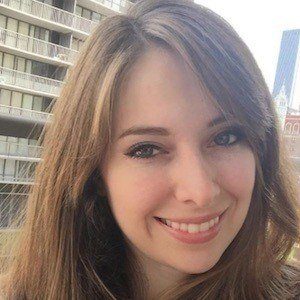 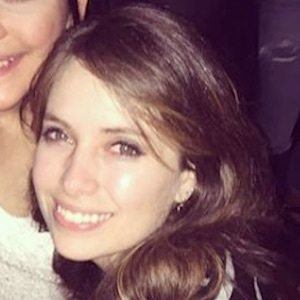 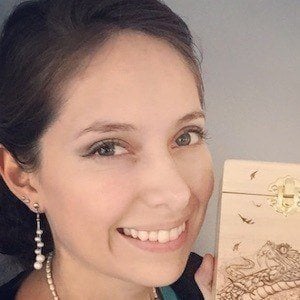 Gamer most well known for playing Magic the Gathering on her GabySpartz Twitch channel. Her Twitch channel alone has more than 80,000 followers. She has also made play-by-play commentaries for Grand Prix and Pro Tours on her YouTube channel.

In 2011, her best friend gave her a deck builders toolkit for her birthday and she has been playing Magic the Gathering ever since.

Raised in Ecuador, she moved to the U.S. at seventeen for college. After attending the University of Notre Dame, she settled in Chicago, Illinois.

Both she and Danny West gained fame as Magic the Gathering players and commentators.

Gaby Spartz Is A Member Of