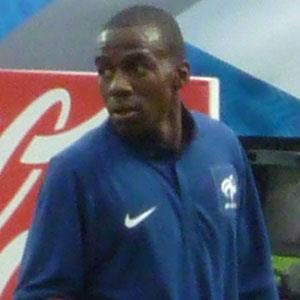 French winger best known for his years with Chelsea FC in Premiere League and as a member of the French national team. He was named the Golden Player of the UEFA European Under-19 Championship in 2010.

He began playing for the club George Steven Towerton at age seven.

He was the victim of identity theft in 2014 when Medi Abalimba spent thousands of pounds using Kakuta's credit cards.

He was mentored by Ivorian player Didier Drogba upon first moving to England.

Gael Kakuta Is A Member Of