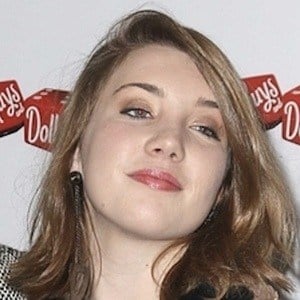 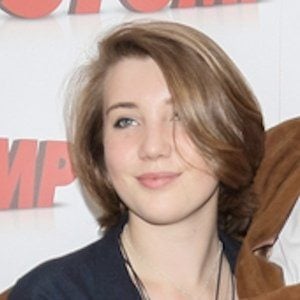 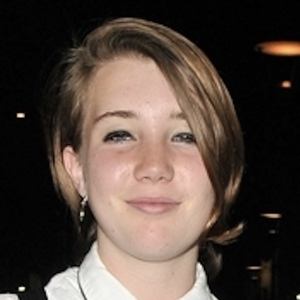 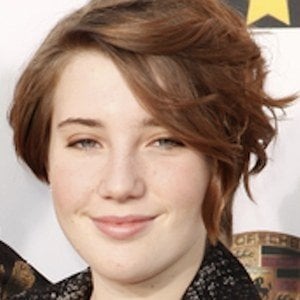 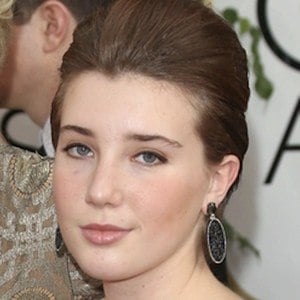 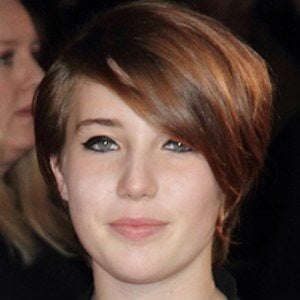 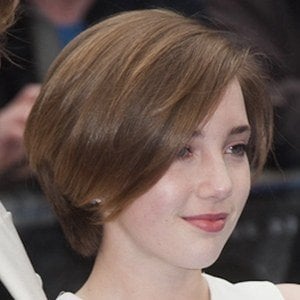 Widely known as the daughter of English actress and comedienne Emma Thompson. Her father is actor Greg Wise, and one adopted brother Tindyebwa Agaba Wise.

Her mother rose to fame in England through her comedy work on TV, and then in internationally renowned films.

She has worked on behalf of Greenpeace as an activist in the UK.

Her mother and father married in 2003, four years after she was born.

She appeared alongside her mother Emma Thompson on the red carpet for the January 2016 Guys and Dolls luncheon in England.

Gaia Romilly Wise Is A Member Of