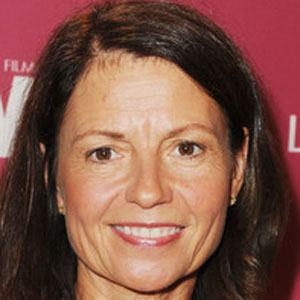 Television director who won a 2008 Gracie Award for her directorial work on 30 Rock. She also earned a 2013 Emmy for her work on the sitcom Modern Family.

She began her television career as a script supervisor for the Showtime series Brothers.

Her television directing credits included episodes of Dharma and Greg, Friends, Rules of Engagement, and Scrubs.

She married physician Brian Downs and bought homes in both River Forest, Illinois, and Valencia, California.

Gail Mancuso Is A Member Of