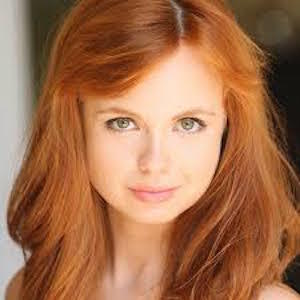 American actress who's appeared in episodes of True Blood, Bones, and The Middle. She played Gwen Tennyson on Ben 10: Alien Swarm.

After graduating from Northern Kentucky University, she moved to Los Angeles to pursue an acting career.

She was a dancer in the 2009 movie version of Fame.

She was born and raised in Kentucky and grew up an only child. She is married to Kevin Joy, with whom she has sons named Atticus and Sawyer.

She and Vivica A. Fox co-starred in the 2010 psychological thriller Junkyard Dog.

Galadriel Stineman Is A Member Of