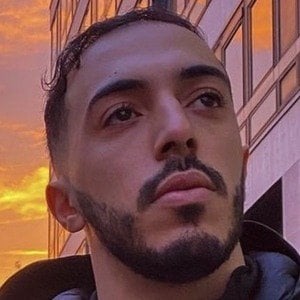 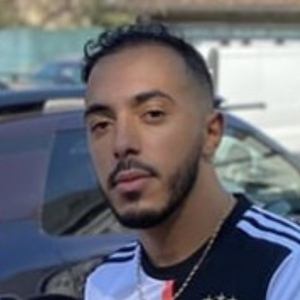 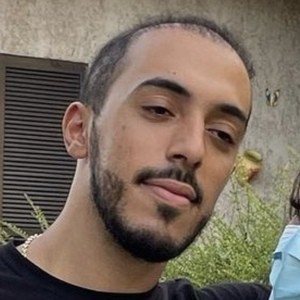 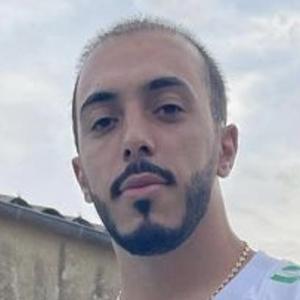 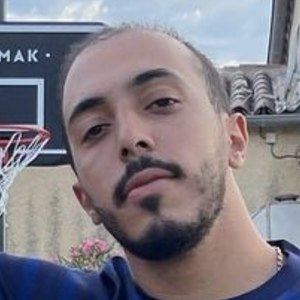 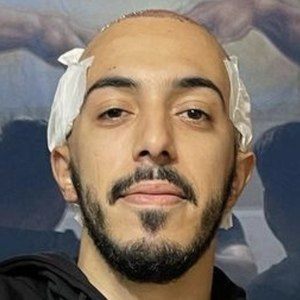 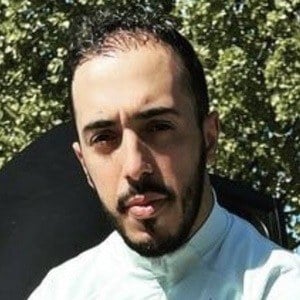 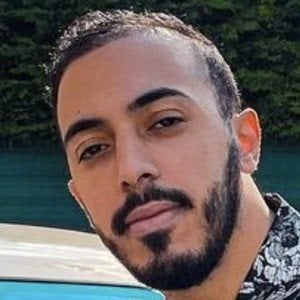 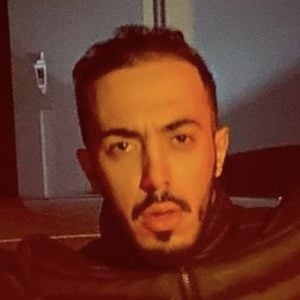 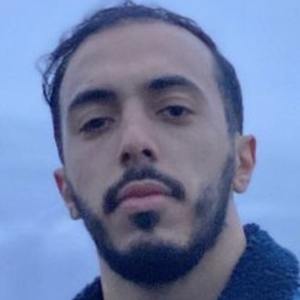 Popular French YouTuber who has earned more than 3.6 million subscribers with his gaming content, vlogs, pranks, lists and comedy sketches.

He has lived in Grenoble, France.

He frequently streams on Twitch, where he has more than 410,000 followers.

His real name is Abdel Ardi. His wife frequently appears on his YouTube channel. His daughter was born in November, 2022.

He and Tim Videos are both French YouTubers with more than 1 million subscribers. He often featured on his socials French teen Rania, who suffered from Hutchinson-Gilford syndrome.

GameMixTreize Is A Member Of