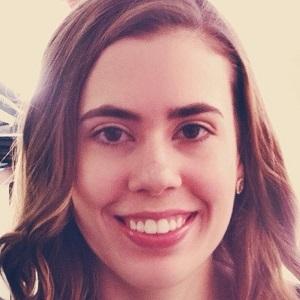 Popular Minecraft and Roblox gamer who publishes videos to her GamingWithJen channel. She has also been known online as SuperGirlyGamer.

She launched her channel on November 27, 2012, posting Minecraft content from the get go.

Her real name is Jennifer Flagg. She was born in Connecticut and later relocated to Florida. She and famed YouTuber PopularMMOs were married from 2015 until 2019. They have often collaborated together. She got married in October of 2021. On March 16th 2022, the couple announced that they were expecting their first child, a son.

GamingWithJen Is A Member Of